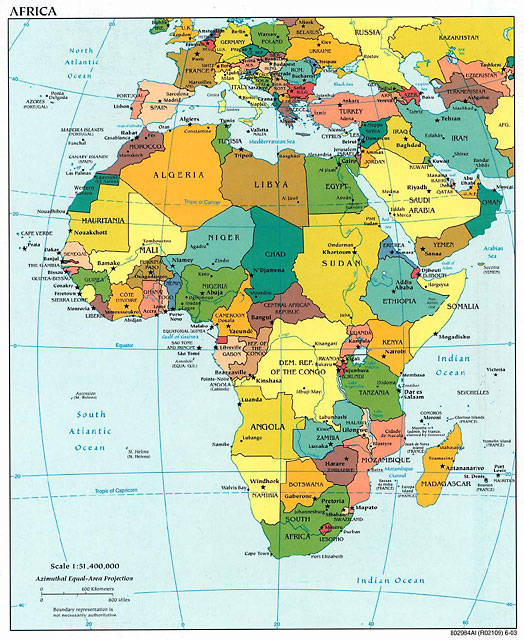 Africa is a land of mystery and wonder; a land of the ancient kingdoms and beginnings of civilization; of untamed, giant beasts; of fascinating peoples and cultures; a beautiful sunset in a picture; a special on the national geographic channel; of exotic and wild scenes, a battlefield of innocents; tyrants, and neo-colonizers; a vast expanse of poverty, disease, and hunger. Africa is a continent of grand beauty and awe, but also a continent of excruciating pain and strife; a land of needless death and equally of vibrant life. Some say that Africa is in a “third” world. Personally I’d like to know where the second and is located, because I know of only one world of which we are all members; an interconnected and interdependent world where we all have the ability to change a fellow global citizen’s life from across the ocean. Here is where you can learn of the celebration of the many aspects of the African continent and also learn how to take action to end the greatest agony of its people.

Africa is a discarded newspaper article in the Times of life, we read the horrors, glad to be so distant, and move on to the newest and latest fashions of the hour. We see the faces of the dead and dying, we read their sad stories and somehow the pain which they feel, and which we could also so easily be feeling, that same pain can bring us, collective society, to act on the pain that is the same and brings us no gain. Broken and dying, on the doorstep of society they are lying, waiting for someone to hear their cries before another so needlessly dies. Starving and forgotten, they know not what will come of their fate, in this our world of power, corruption, money, and hate.

Africa is where the first human beings walked, the second largest continent, home to one in ten of the world’s people, with five of the ten fastest growing economies – The west in particular has a long and shackled history with Africa, and just as its past is strongly linked so too is it’s future. The West has assisted in creating the multi-faceted crisis of the African continent. From the first Portuguese soldiers, to the CIA aiding the assassination of Lumumba and propping up of Mobutu, to turning blind to Rwanda, and now in this day and age people still ask why africa?

Stop and take a look at that discarded article. Read and become informed, feel and be moved, because there are no borders when people care. This is a world created, whether by the forces of nature or by god, with no lines drawn in the sand. A world where the only thing that holds us down or holds us back is ourselves, we are the problem, the solution, and the sustainable future for this, our world. Be sure to for stories and opportunities to take action!