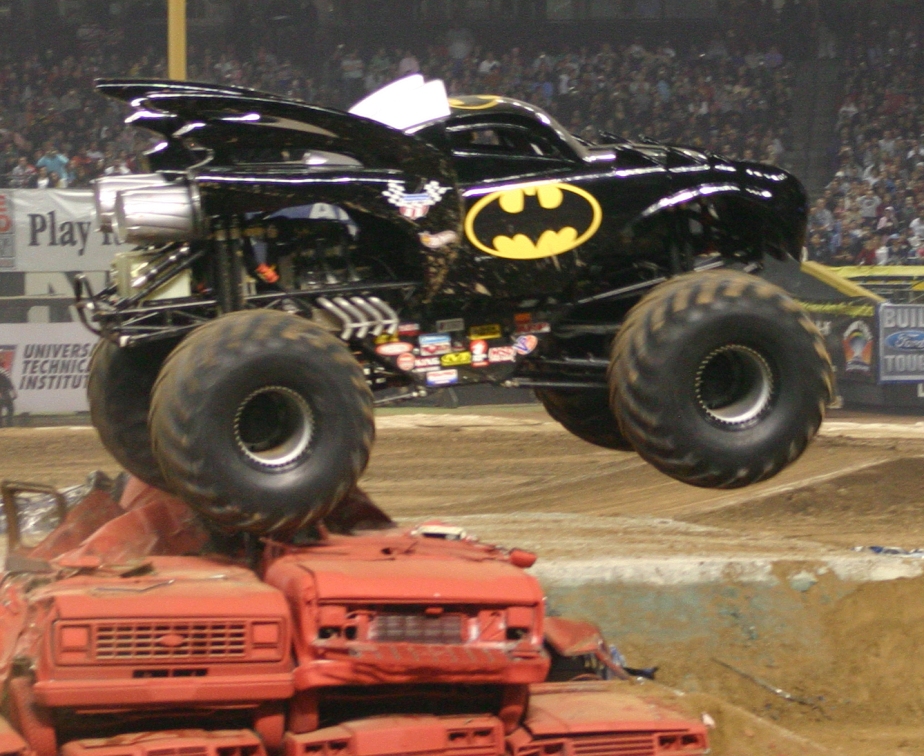 Michigan’s “third” world city, as it is often referred to, is a place where community stands out over commerce. It is best known as a place you would not want to visit and best recognized (on the big screen) through scenes of armageddon and the end of the world as opposed to its architectural prowess; qualified as “the nation’s finest.” Since the race riots of 1967, and earlier, the city has never been able to recover its image. Continually in movies and the news Detroit is marked as a pit of a city resembling in some parts a war torn city where bombs have reduced neighborhoods to rubble. Where is this gothic city’s batman? How is it that Detroit matches the “third” world?

I will answer the second question first.

Since August I’ve been living and working in Detroit focusing on youth empowerment and community service/ engagement. What I have seen has been this common image of a destroyed Detroit, but I have also had the privilege of seeing some of the incredible initiatives launched by the communities and people of Detroit. I have to disagree with the many who would say Detroit is “third” worldly. The majority of its population may fall far below the poverty line, but it is absurd to describe the city as a “third” world.

The recent Time Warner “Assignment Detroit” journalists “embedded” in the city have taken to writing similarly scathing articles of Detroit and have perpetuated the destroyed image of Detroit. Example from the New York Times: Ruin with a View. There are a few organizations attempting to recover and reclaim the image of Detroit from these corporate story weavers, notably Inside Detroit tasked with getting more people to know about Detroit: “they know it, they love it.”

Many people that I have worked with talk about the similarities between the developing “third” world and Detroit. Poverty has many similarities and often looks the same from the outside, but poverty has many stories and the circumstances are never the same. My friend Cory recently described what is and has been happening in Detroit as a man-made disaster. I couldn’t agree more. It is no hurricane, flood, or earthquake, but definitely comparable: from rapid industrialization, capitalism, racial tensions and white flight to relying on a solitary automobile industry, even the long running political climate in Detroit has been a contributing factor. “Third” world is just another negative descriptor for the city and an attempt to glamorize the city’s economic decline.

Stay tuned for the my answer to the first question this week (to be continued. . .)

* Note: I am not really giving “answers,” but my thoughts based on learning about and being located in Detroit over the past year. I wouldn’t dream of giving Detroit answers after just one year.

One thought on “detroit is gotham without a batman”