DETROITography began as a personal effort to better understand the City of Detroit and teach myself Geographic Information Systems (GIS). By 2013, I realized that I had been making a lot of maps of Detroit and had been talking with a lot of Detroit geographers and cartographers. I wanted a place to share my maps, the maps of other great cartographers, as well as historical maps. I also saw a void not being filled in connecting maps and data to the stories and situations of people. 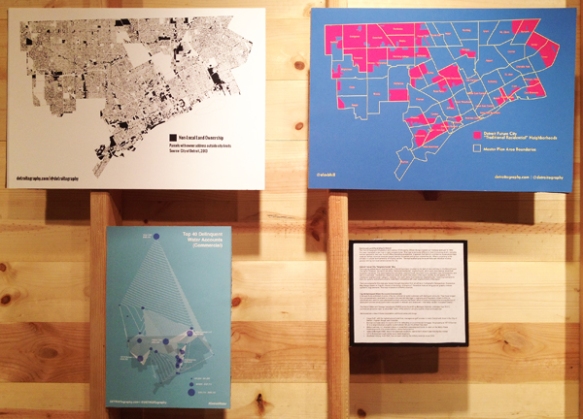 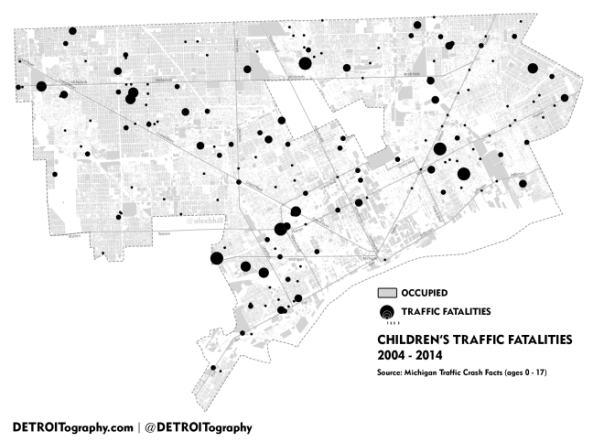 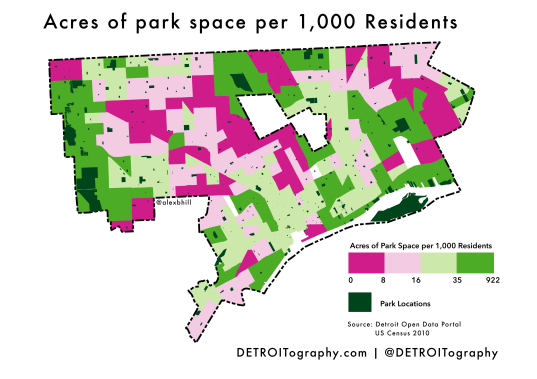 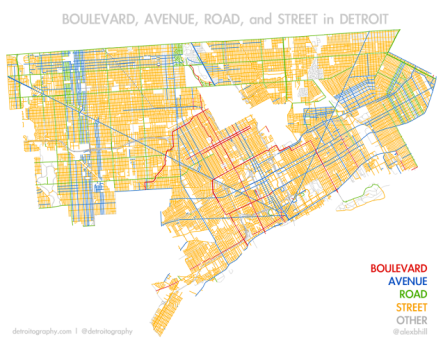 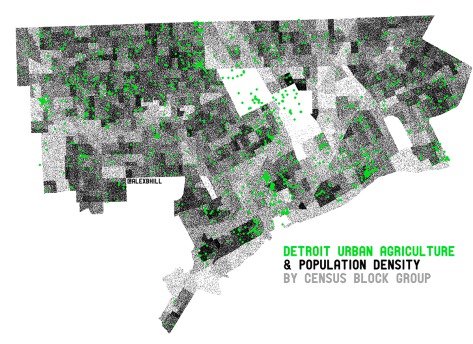 2018 Detroit Center for Design and Technology, Intersections: The City Through Cartography

2016 University of Michigan Institute for the Humanities Gallery, Mapping Detroit and Public Policy

2018 The People’s Atlas of Detroit

2018 The Routledge Companion to Media Studies and Digital Humanities

2017 4D Hyperlocal: A Cultural Toolkit for the Open-Source City